Perfume: The Story Of a Murder

This is one of my all time favorite movies. I was terrified to read the book when I was in High School. But seeing as I was one of the biggest Nirvana fans ever, it had to be done.

This movie is based on the Book Perfume by Patrick Suskind. If you too were a Nirvana fan and remember the song Scentless Apprentice, Kurt Cobain wrote it about this book. This is the story of Jean-Baptiste Grenouille. He has no scent of his own and after smelling what he thinks is the perfect scent, sets off on a mission to learn how to capture it through what ever means necessary.

Featuring Ben Whishaw, Dustin Hoffman and Alan Rickman this is one of the most beautifully filmed movies I have ever seen.

Is anyone else into "character" driven movies? Not sure how to explain it... but I don't consider it fantasy ... I just like movies that take place in a different time, with different clothing and costumes.  I am not sure what that's really called ha.

Do yourself an eye opening favor and watch this movie. You will be amazed by your heightened senses when you are done. 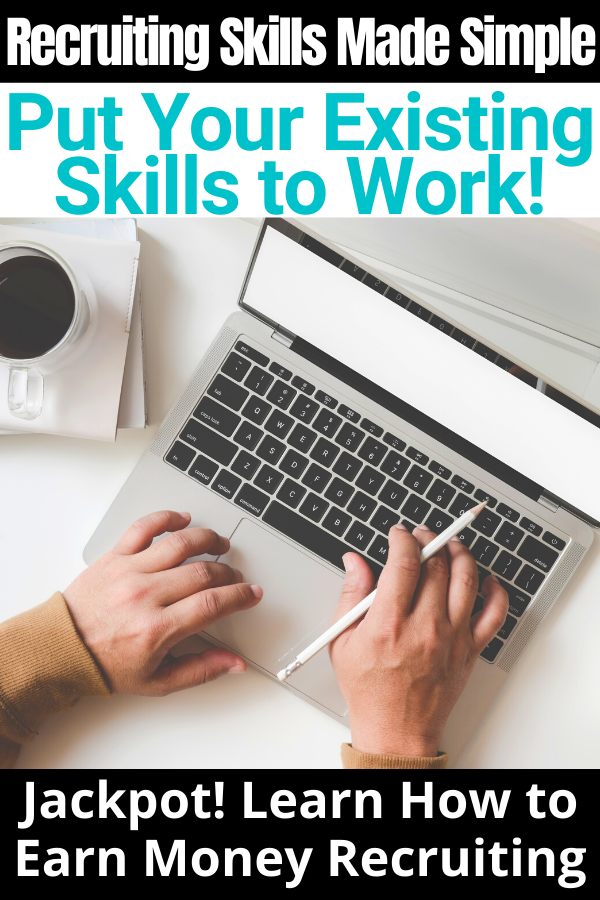